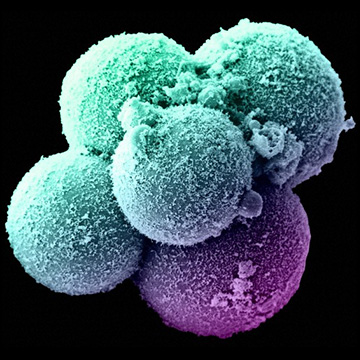 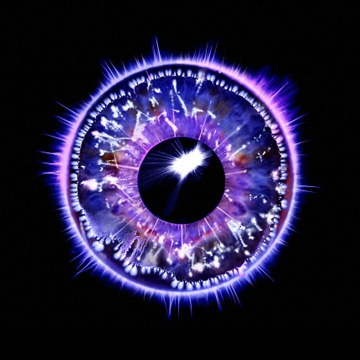 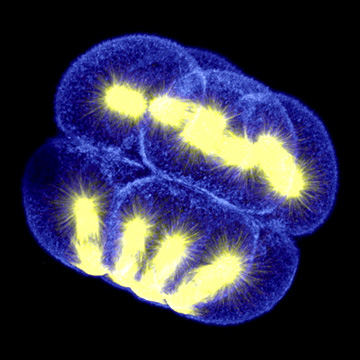 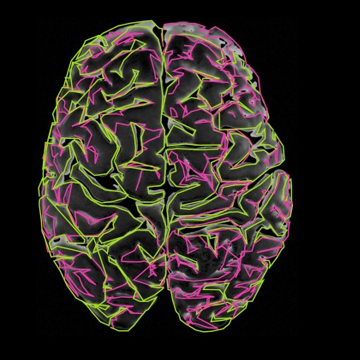 The Science Media Centre provides journalists with what they need in the timeframe they need it, from interviews with leading experts to timely press briefings on hot topics.

The SMC runs free events to introduce experts to the news media.  We also provide advice and support to scientists on media engagement.

The SMC is an independent press office for science, working closely with press officers from universities, scientific companies, research funders and leading science and engineering institutions.

Studies, published in The Lancet, report on the initial cases of the Wuhan coronavirus outbreak in china.    Prof Paul Hunter, … read more

A study of Pakistani women, published in the journal PLOS ONE, reports that vitamin D deficiency may be associated with … read more

Two studies, published in JAMA Network Open, report on the impact of antibiotics on the relationship between antibiotic exposure in … read more

The World Health Organisation (WHO) have run a Q&A via their website on electronic cigarettes.   Dr Nick Hopkinson, Reader … read more

With increasing numbers of confirmed cases of this new coronavirus virus both in China as well as other nearby countries, … read more

on science and the media

As part of the celebration of our ten year anniversary, a special film was commissioned about the Science Media Centre. Featuring some of the top scientists, journalists and press officers who have worked with us in the last decade, the film covers how and why the SMC was set up and the methods by which the Centre works from day-to-day. All anniversary material, including a publication of essays about the work of the SMC, is available here.

The Science Media Centre is a service for national news journalists. If you are a member of the public, and have a question about science, you could try: